This post was written by Jeroen Matthijs de Vos, Niels ten Oever, and Maxigas Dunajcsik. This event is a collaboration between the UvA, the Amsterdam municipality, and the ObA, it was made possible by Global Digital Cultures and IN-SIGHT.it (grant MVI.19.032 as part of the MVI  programme).

The IN-SIGHT.it People’s 5G Lab, together with the Amsterdam public library, organised a so-called “infrastructure walk” at the Bijlmer ArenA on Saturday, March 26. The goal of the walk was to uncover data flows in the city (Parks & Starosielski, 2015). Twenty-two people joined the walk to study datafication in urban areas.

Figure 1: “Johan Cruyff once said: ‘You only get it when you see it’” by Maxigas, CC0

In the walk, participants used their eyes, ears, binoculars, spectrum analysers, and smartphones apps to see how people- and data-flows are organised within public spaces and in the context of the built environment. The Dutch football player-philosopher Johan Cruyff (Figure 1) once said: “You only get it when you see it.” In line with this aphorism, the participants in the infrastructure sought “to get” the logics of infrastructural and architectural control.

A “Digital Perimeter” has been established around the Johan Cruyff stadium in preparation for the Eurocup in 2019 with the aim to “make people feel safer in crowds.” This digital control zone is a public-private partnership with the collaboration of the Amsterdam ArenA, the Amsterdam municipality, the Dutch police, and TNO. Part of the project was the experimental roll-out of 5G networks, which drew the attention of our research group to the site. 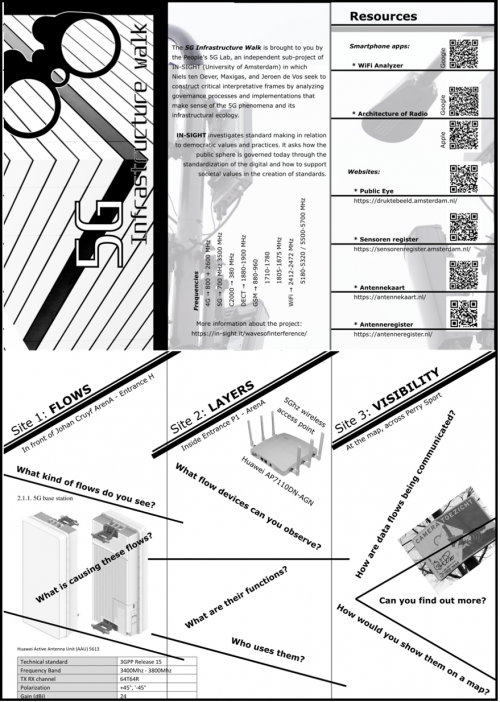 Figure 2: “A handout was created” by Maxigas, CC0

Before the infrastructure walk took place, the organisers conducted several field surveys to map out the routers, devices, antennas, cameras, gates, and sensors that enable connectivity, safety services and facilitate crowd control within the area. A handout (Figure 2) was created with an overview of devices and a list of radio-magnetic frequencies on which those devices operate. During the infrastructure walk, the participants relied on these clues to look for devices, identify their make and model, and make informed guesses about their purpose and ownership. The group discussed how they work, and who has access to these data flows.

The impromptu analysis by the participants shows a complex layering of telecommunications protocols in use within the surroundings. We found 4G, 5G, WiFi, DECT, Bluetooth, C2000 (emergency services) networks, owned and operated by a variety of stakeholders including mobile communication providers, the police, the municipality, and the Amsterdam ArenA. A poster (Figure 3) of the Dutch Frequency Landscape as well as the website antennekaart.nl helped to map out who has access to which data, and what the capabilities of these radio devices are.

Figure 3: “A poster of the Dutch Frequency Landscape” Agentschap Telecom, All rights reserved

Police officers on patrol also took a keen interest in the ongoing investigations. We learned that while it is accepted for many different institutions to observe the general public, the reverse, also known as “sousveillance” (Mann, Nolan, & Wellman, 2018), is not generally accepted. Only when the organisers disclosed their affiliation with the University of Amsterdam and the Public Library could they resume their research. This echoes the stark reality of spectrum allocations and frequency licensing: the electro-magnetic spectrum is an inherent part of public space, yet very narrow frequency bands are allocated for free public use. With the advent of the next generation mobile networks such as 5G, telecommunication providers ask for more spectrum exclusively allocated to them, mediating even more data flows.

The participants reflected on the city where public space is shaped by the requirements of the telecom industry and crowd control. Technological progress means that many new devices are introduced into the built environment, such as those that count the amount of people in spaces, a technique that becomes ever more granular each decade. For example, participants found old devices dating back to the 1960s space age, that count people by using lasers (Figure 4), whereas new devices are capable of more complex and sometimes controversial technologies such as facial recognition begging the question whether new is always better. 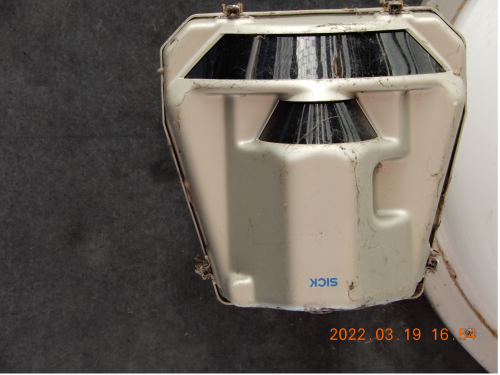 Figure 4: “Old devices dating back to the 1960s space age, that count people by using lasers” by Maxigas, CC

A main point of interest has been the particular ways these data infrastructures looked in the context of the built environment, and how their institutional owners informed the public about their purpose and mission, especially in terms of being open to dialogue. It proved surprisingly cumbersome to use the phone numbers that are supposed to inform people about surveillance. Stickers below the aforementioned Public Eye cameras rang at the general help desk of the Amsterdam municipality. When this number was called the operator responded that “this is not a tourist service“. Similarly, street signs advising on surveillance cameras used by the police also point to the general phone number for police inquiries. Finally, the Amsterdam ArenA itself does not provide any particular information about the use of CCTV, antennas, or systems outside the arena — at least not that we encountered.

At the end of the walk, the participants mapped out their findings on a public display (Figure 5). This started discussions on improving the public communication about data infrastructures in public spaces. The People’s 5G Lab will follow up on these ideas in our next engagements with citizens and policy makers. 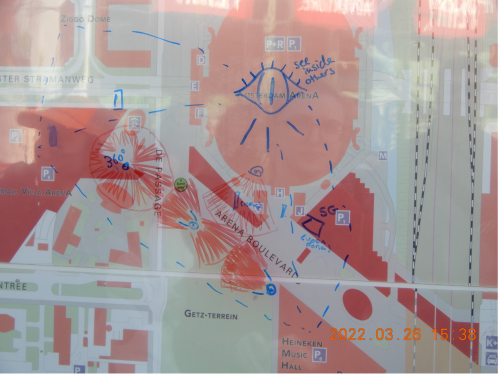 Figure 5: “Participants mapped out their findings on a public display” by Maxigas, CC

The infrastructure walk shows how infrastructure tends to “fade into the woodwork” (Star & Bowker, 2006), but that careful and persistent visual observation, frequency spectrum analysis, field interviews and desktop research can make it visible, and lead to hard questions about accountability and the use of public space.

Jeroen Matthijs de Vos is an internet and market researcher specialised in both online and offline research. Jeroen has a background in media studies & cultural anthropology and is currently working on impact driven projects both inside and outside University walls.

Niels ten Oever is a postdoctoral researcher with the ‘Making the hidden visible: Co-designing for public values in standards-making and governance’-project at the Media Studies department at the University of Amsterdam. Niels tries to understand how invisible infrastructures provide a socio-technical ordering to information societies and how this influences the distribution of wealth, power, and possibilities.

Maxigas is a Senior Lecturer in Media & Culture at the Media Department of the University of Amsterdam. Maxigas uses media ethnography and digital methods to explore infrastructural ideologies and the materiality of the digital.