Instagram’s New Guidelines: Their Impact on Freedom and Self-Expression 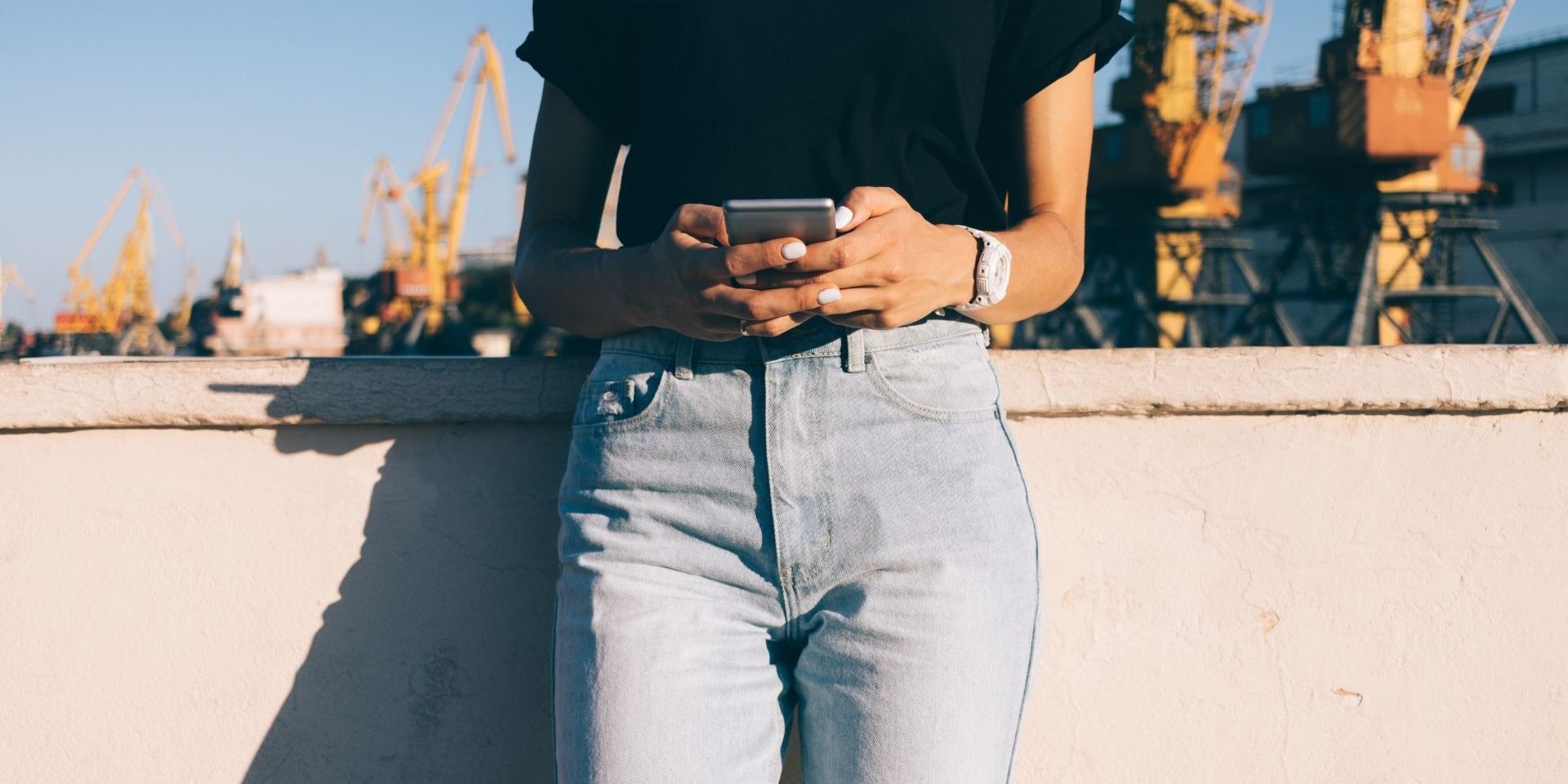 There has long been a pattern across social media and membership-based platforms. Initially, platforms profit from the engagement of sex workers and from sex-oriented content, only to turn around and deplatform sex workers and marginalised sexual communities, such as queer- and kink-oriented accounts. Tumblr, Patreon, and OnlyFans, historically permissive platforms, have either outright banned the soliciting of sexual services, or developed guidelines prohibiting suggestive or sexually explicit content. The tightening of guidelines across various social media platforms has led to a widespread deplatforming of sex workers and their content. This has come in the shape of shadow banning, deleting posts, or even outright deleting accounts. These forms of moderation cause sex workers to lose access to their communities and fanbase, and it limits their ability to gain exposure and maintain their popularity. These problems have been around for years, but have been intensified in the midst of the pandemic, in which many sex workers rely on digital sex work entirely to prevent exposure to COVID-19 and to secure a steady income.

The FOSTA/SESTA legislation passed by Donald Trump in 2018 was a major catalyst for these events. The so-called Fight Online Sex Trafficking Act was intended to protect victims of sex trafficking, but the actual results were very different. In trying to prevent online sex trafficking, it also directly banned any advertisement of consensual sex work. Moreover, it significantly impacted internet freedom, making websites and platforms partially liable for the actions of its users. Websites that occasionally contained advertisements offering services of forced sex work are far more often used by professional sex workers to offer their consensual services. FOSTA/SESTA also holds websites that appear to be allowing prostitution advertisements criminally accountable. In doing this, it has effectively undermined the safety of people who use sex work as their main source of income. It impacts their income, harm reduction, and ability to build a community, as well as their access to financial technologies.

In an open letter to Patreon, signed by over 2000 creators, patrons, and supporters, adult creators express their deep disappointment in Patreon. The writers say that they have been “courted” by Patreon, through well-reported battles against payment discrimination against adult content by major credit card companies and mainstream payment processors. They feel let down and betrayed by the platform, which recently changed the wording of its community guidelines. Patreon now explicitly bans pornographic content or the arranging of sexual services. The most vulnerable adult creators, in their own words, are literally scared for their lives. “After hard-won fandoms finally supporting us on Patreon, just one missed payment can mean homelessness.”

Similar shifts can be observed across the platform ecosystem. Following the FOSTA/SESTA, Instagram, like many others, has announced an even further tightening of restrictions on what content is allowed on the platform. This move, which has been presented as leading to more inclusive community guidelines, has in effect enormous consequences for sex workers and anyone else earning their income in the adult industry. Instagram’s new guidelines were put into use in December 2020, causing many sex workers, content creators, and allies to boycott the platform for 24 hours in protest. The guidelines are largely based on those of Facebook, which owns the platform. Instagram does not allow nudity of any kind, with very few exceptions. Instagram states: “This includes photos, videos, and some digitally-created content that show sexual intercourse, genitals, and close-ups of fully nude buttocks. It also includes some photos of female nipples, but photos of post-mastectomy scarring and women actively breastfeeding are allowed. Nudity in photos of paintings and sculptures is OK, too.” Interestingly enough, Facebook’s own guidelines decree that implied sexual intercourse is allowed in advertisements, or in a satirical or humorous context. It would appear that nudity and sexualized content are allowed, when they serve a commercial purpose and when they not related to actual sex.

When it comes to guidelines around sexual services, Instagram’s guidelines directly refer to Facebook’s community standards. These state that both platforms restrict “content that facilitates, encourages or coordinates sexual encounters or commercial sexual services”, as well as restricting sexually explicit language. This is defined as language including detailed references to sexual arousal and sexual intercourse. Violating content includes sexual solicitation, through asking for sexual partners, sexual conversations, or nude imagery. Sexual emojis, regional sexual slang, mentions or depictions of sexual activity, as well as the sharing of links to external pornographic sites, all count as sexually suggestive elements

The tightening and phrasing of these new platform guidelines is a further move towards the needless, incessant politicising, and policing of the (perceived) female body and sexuality.  This has far-reaching consequences in a time in which society’s many forms of self-expression increasingly happen online. It impacts developments within political movements, the exploring, and shaping of community and identity, as well as accessing diverse education. Although these platforms are privately owned, they have become such an integral part of our society that their policies and interactions with users can have a large social, cultural, and economic impact. These guidelines restrict our access to pleasure, knowledge, and freedom.

Sex workers have long been activists and educators, raising awareness about women’s rights, sexual health and safety, LGBTQ+ rights, and sexual violence, to name a few. They have also had an enormous cultural impact, inspiring fashion, pop culture, music videos, and even exercise such as pole fitness. For many platforms, it has been the presence and influence of sex workers that has allowed them to gain the amount of popularity they have today. OnlyFans for example, once saw a 15 percent jump in traffic after the release of a song by Beyoncé referencing sex workers on OnlyFans: “On that Demon Time, she might start an OnlyFans”. It seems that platforms want to profit from sex workers, but don’t want them to be seen or heard. Bad as it is for sex workers, this impacts us all. Although it is American legislation, it has consequences for the web around the globe. It is costing all of us our freedom of self-expression and access to information. As Adrienne Marree Brown puts it in her book Pleasure Activism: “Pleasure is a measure of freedom.”

Laura Köpping is a research master’s student at the Media Studies Department of the Faculty of Humanities at the University of Amsterdam.

Expectations of the Transparency Agenda in Brazil
13/04/2022

Podcasts as Public Media: Challenges in the Age of Platforms
30/07/2021

The Digitalisation of Health in the European Union: Better Healthcare, or New Market?
19/07/2021
Go to Top